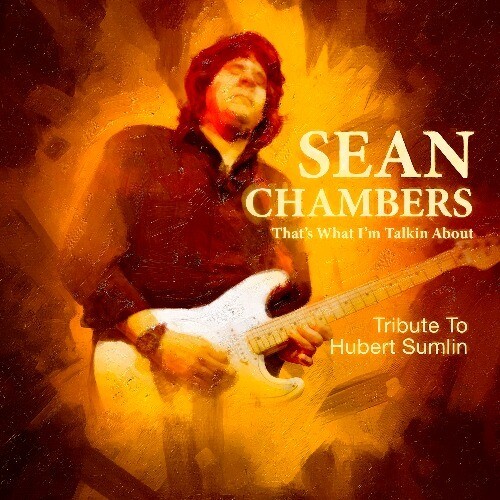 That's What I'm Talkin About

Sean Chambers' latest CD "That's What I'm Talkin About" - A Tribute To Hubert Sumlin. Chambers was the band leader and guitarist with this legendary Chicago Blues guitarist for over 4 years.

In addition to Sean Chambers (guitar, vocals) and members of his band, "That’s What I’m Talkin About" also features guest appearances from lauded keyboardists Bruce Katz and John Ginty. The 11 tracks on the new disc include 10 songs Sean regularly performed on the road as a member of Hubert Sumlin’s touring band, as well as “Hubert’s Song,” a Chambers original saluting Sumlin. The music showcases a tour-de force of Sean’s blazing guitar pyrotechnics.

Save this product for later
Display prices in: USD